In December of last year, I left my career to travel the world for one year.

My plan was to visit as many countries as possible on my Star Alliance Around-the-World ticket in the first nine months, then, for the remaining three months, return back to the country that most caught my eye and my curiosity.

Nine months and forty countries later, I find myself in beautiful Nicaragua.

When I embarked on my journey I would never have guessed Nicaragua is where I would have ended up. Here I sit, writing, with the soothing sound of the waves on the beautiful beach of San Juan del Sur just outside of my balcony. 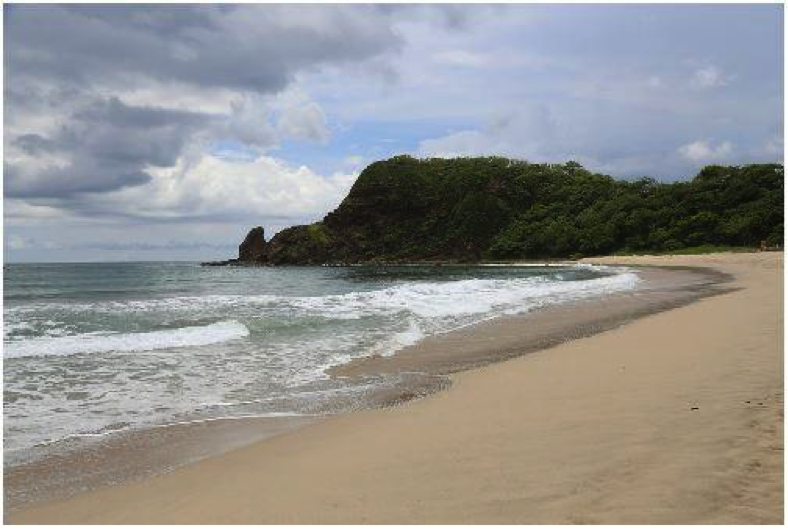 First the basics. Nicaragua is geographically the largest country in Central America. It is nestled in between Honduras to the north and Costa Rica to the south. Nicaragua has a population of 5.9 million, with about 1/3 of that population in the capital city of Managua.

Nicaragua is also the poorest country in Central America, with a GDP per capita of just $1,754. This is largely attributable to political instability and a U.S. economic embargo in the 1980s. This compares with Honduras at $2,335 and Guatemala at $3,351, the second and third poorest countries in the region. Roughly 42% of the Nicaraguan population lives at or below the poverty level.

It is easy to see, economically speaking, Nicaragua is well behind many, if not all, of its Central American neighbors. What may seem gloomy on the surface, though, is anything but; it is an opportunity to take advantage of what Nicaragua currently has to offer — and there is plenty of it.

Despite the picture the economic numbers may paint, according to the United Nations Office on Drugs and Crime, Nicaragua is the second safest country in all of Central America (in terms of homicides), behind only Costa Rica. Nicaraguans are kind and hospitable people. Walking down the street during the day or night, I am always greeted with a friendly “hola” or “buenos dias” from people walking past. I have never felt threatened or in danger in all the time I have been here.

On a cost-of-living basis, Nicaragua is very attractive. I have been through every country in Central America this year, and I would say that Guatemala may be the only country that comes close to the low cost of living a person can enjoy in Nicaragua. In Nicaragua, a person can enjoy the same beautiful beaches and natural pristine countryside as in Costa Rica, for a fraction of the cost. Living in Nicaragua means not having to sacrifice natural beauty and a relaxing environment to save money.

Nicaragua is an undiscovered gem in Central America. The country has a stunning ecosystem boasting the second largest rain forest in the western hemisphere, cloud forests, active volcanoes, and world class white sandy beaches. Its central location guarantees sunny and warm days all year round. A short one-hour plane ride from the capital city of Managua will land you in the picture-perfect Corn Islands on the Caribbean coastline. A one-and-half hour car ride south from Managua will land you in San Juan del Sur, where I currently live, which boasts some of the most beautiful beaches I have ever seen, some of them offering world class surfing.

A person does not have to be a resident of Nicaragua to invest here. However, investing (which may require forming a corporation) does make it easy to obtain residency as an investor. The Nicaraguan economy has been slower to develop than many of its Central American neighbors, leaving it off the radar of most global investors.

The Nicaragua of today is more stable and more investor-friendly and currently enjoys bilateral economic relations with the U.S. government. Also, as we have seen above, it is one of the safest and most affordable countries in Central America. This creates an ideal foundation for the investment opportunities which will arise from the expected construction of the Nicaraguan Canal.

The Nicaraguan Canal project is expected to generate double digit GDP growth in Nicaragua during its construction, doubling the GDP by the time of the expected completion. It is reasonable to say this canal will significantly transform not only the Nicaraguan economy but the entire Central American economy. With Nicaragua currently off the radar of most global investors, this perfect storm has created a window for an investment opportunity of a lifetime.

This overlooked utility failure should terrify you

Weapon mounted light or one in the hand?

How to raise survival chickens

Which 1911 pistol caliber is the best?